According to United manager Ole Gunnar Solskjaer, his side put in a “good performance” and were denied a “nailed-on penalty” in their Europa League 0-0 draw with AZ Alkmaar on Thursday evening.

Solskjaer’s side failed to have a single shot on target, and have now failed to win in their past 10 away games. As usual, Alex Seymour posted his player ratings after the final whistle.

David de Gea (c) – 7
A good save in the first half, followed by a solid fist to safety in the second. Helped keep the score at 0-0.

Victor Lindelöf – 7
Dealt with all of the challenges sent his way. Looked very comfortable with the ball at his feet.

Marcos Rojo – 6
Best performance from Rojo in a United shirt for a while.

Brandon Williams – 6
Mature performance from the youngster on his first start for club. Put his body on the line late on and showed how reliable he can be in the attacking third.

Fred – 3
Struggled all evening. I’m not sure how many more chances he’s got to prove himself.

Nemanja Matić – 4
Gave out instructions in the midfield to the younger players around him, but was unable to contribute in the attacking effort.

Mason Greenwood – 5
Managed to find a couple of shooting opportunities from the little ball he saw. Replaced by Lingard in the second half.

Juan Mata – 4
Barely saw any of the ball, and struggled to create a threat when he did.

Angel Gomes – 4
Worked hard to be involved but didn’t get many chances. His small stature means that he finds it difficult physically, but he’s enough skill to make a difference if he finds the room.

Daniel James – 5
Didn’t see as much of the ball as he would have liked, and was moved from central to wide positions.

Marcus Rashford (James) – 5
Very unlucky not to win a penalty. We looked more confident in attack with him on the field, but he’s still not playing to his full potential.

Jesse Lingard (Greenwood) – 4
Had one excellent chance and then was forced off with what looked like a hamstring injury.

You can let Alex know what you think about his analysis on Twitter. 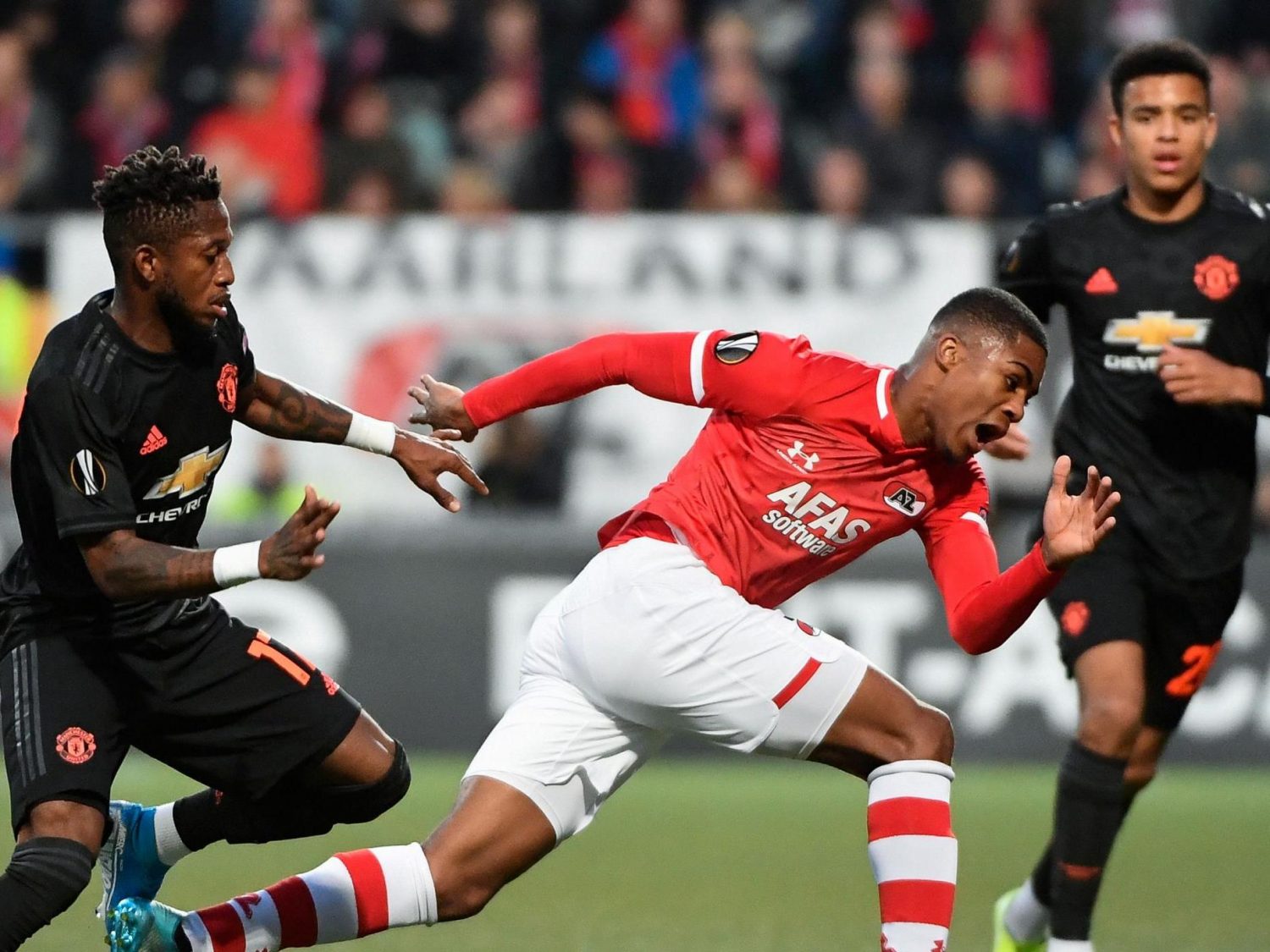