United End editor Tom McDermott will cycle from London to Amsterdam in June 2020, and in doing so will raise funds for prostate cancer.

Tom will post updates before, during and after the event, and you can get behind him by sponsoring him on his JustGiving page here. 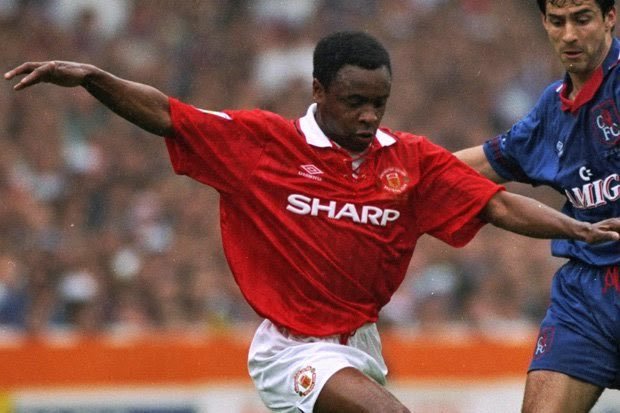